Born in Wales, not far from another famous Welsh actor, Richard Burton, Tony, (as he wishes to be called) was raised living above the family bakery business, his bedroom overlooking the dazzling lights of a cinema. Hopkins is dyslexic and preferred art and music to the more scholarly subjects and so the reclusive, sensitive child absorbed himself in these subjects instead of being attentive to studying. Tony left school with one ‘O’ level in English.

Hopkins’other hobby was the cinema and by the late 1950’s, Richard Burton was already a Hollywood star and when Burton came back home to Wales once, Hopkins went to get his autograph. This was a turning point for Hopkins, witnessing how Richard Burton had got himself up and out of this small Welsh village and Hopkins aspired to follow in his footsteps in search of fame and fortune in America.

Hopkins gained a place at RADA and was invited to join Olivier’s esteemed National Theatre. In 1967 he was understudy for Olivier in ‘Dance of Death’ until Olivier was taken ill unexpectedly and Hopkins took the lead for himself, giving a very well reviewed performance which was quickly followed by a run of successful roles.

The first tv film for Hopkins was ‘A flea in her Ear’, in 1967 in which Petronella Barker, whom Hopkins married that year, also had a part. Hopkins’ proper movie debut followed in 1968 in the ‘Lion in Winter’, in which he gave a well-casted performance and was nominated for a Bafta.

Having been a loner all his life, he did not take easily to the glare of publicity into which success had thrust him and he started drinking seriously, even though devoted obsessively to his occupation as well. Hopkins and his wife had a baby girl, Abigail but the relationship soon began to weaken and by 1972 they were divorced and Hopkins was apart from his daughter. His drinking and behaviour were getting progressively worse and 1973 saw him walk-out on the National Theatre. His fame grew nationwide when in 1973 he played the memorable Pierre in the tv epic ‘War and Peace’, for which he won a Bafta award.

In 1973 Hopkins married Jennifer Lynton, who helped him in his battle against alcohol abuse and in 1975 Hopkins gave up alcohol for good.

By the mid 1980’s Hopkins had a chain of films to his recognition and the American dream had come true. Hopkins’ versatility as an actor is immense and his gift to absolutely immerse himself in the diverse character roles is amazing. Hopkins’ is a complete professional wherever his work is concerned, he re-reads scripts hundreds of times if needed and is not known for tolerating reshoots. Plentiful Bafta, and Golden Globe nominations were showered upon Hopkins, though working in America, started to take its’ toll ‘ Jenni, his wife could not make out the attraction of the States, and consequently Hopkins focused on his UK career from the mid 1980’s onwards. 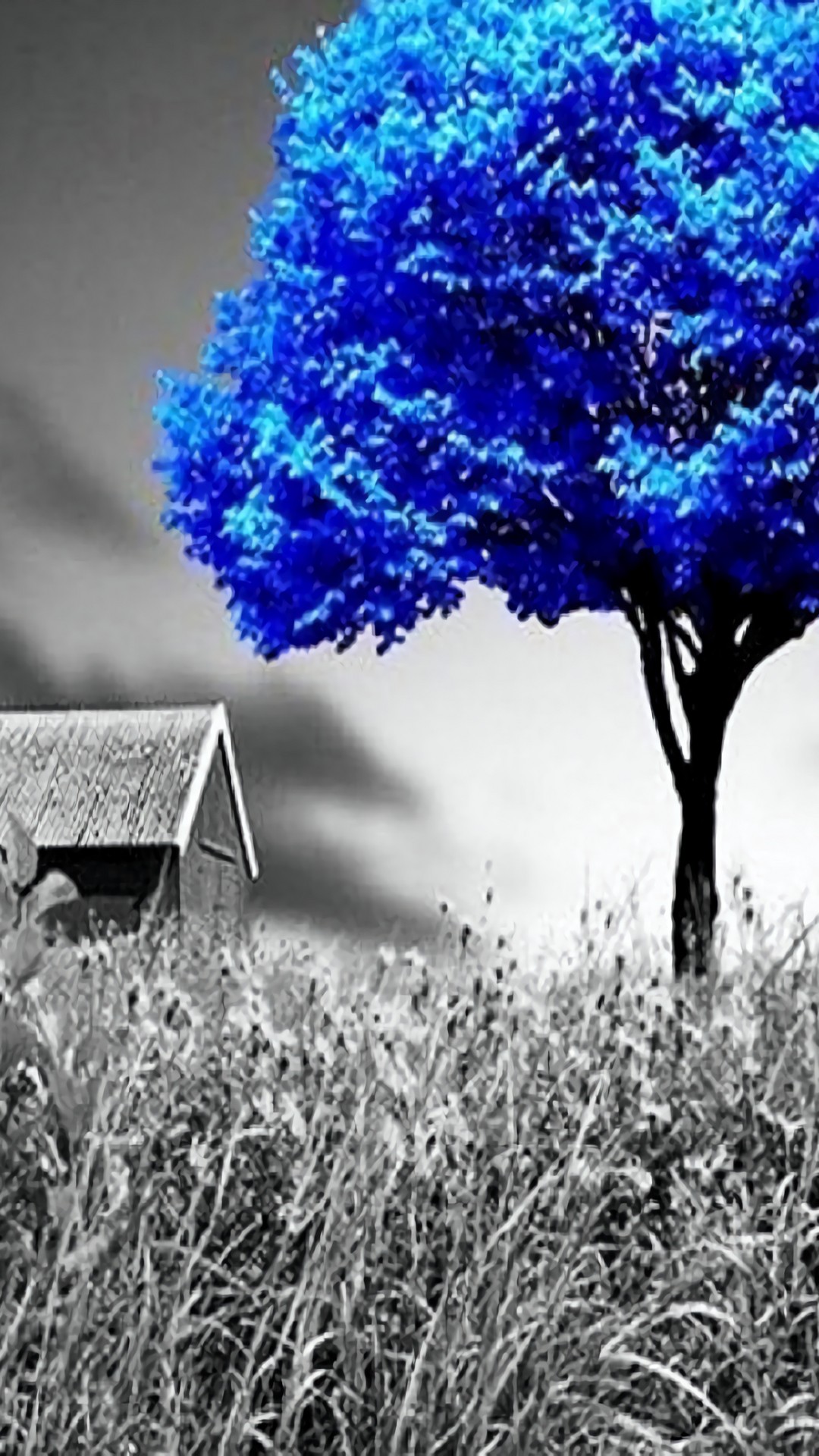 recognition to Oscar status in 1991 ‘ Hannibal the Cannibal in ‘Silence of the Lambs’. His American career had once again taken flight, but this time on a impressive scale. Hopkins finally had his Oscar and two other Lecter films followed, ‘Hannibal’ and ‘Red Dragon’. The continuity of character in the three films is consistently brilliant and addictive but Hopkins claims to have hung up his Hannibal mask, who knows ?

In 1993 Anthony Hopkins was rewarded with a knighthood and in 2000 he became a U.S. citizen, soon after the finish of his marriage.

The Hollywood career just kept getting better, with ‘Howards End’, ‘Remains of the Day’, ‘Shadowlands’, ‘The Edge’ and ‘Fracture’ being notable, some winning Oscar nominations. 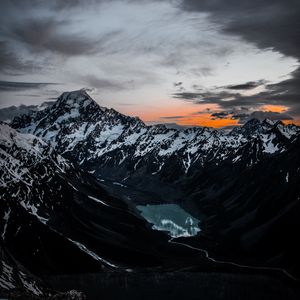 the piano, a man of many skills, a rightful film star and icon, a film director and composer of movie scores, as well as an accomplished pianist and artist.